ProFake news and outright lies in 1956: 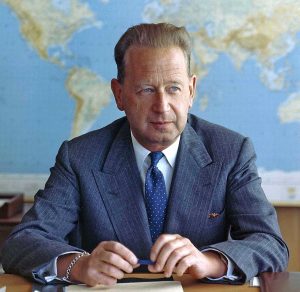 “One of the lasting experiences from the last months and weeks is that, with our so called rising civilization, we do in no way see a decline in the art of lying. The modern media of communication, the modern entanglement of interests all over the world, have opened the door to a paradise for those who fight with words representing mala fide assumptions, false presentations, invidious comments, outright slander—and so on. If I were Hieronymus Bosch, I could paint a beautiful triptych in the colors of Hell and in celebration of this new great Harlot. But why be bitter.”

— Dag Hammarskjöld, second secretary-general of the United Nations (1953-61); in a private letter

Article 21 of the UDHR holds: 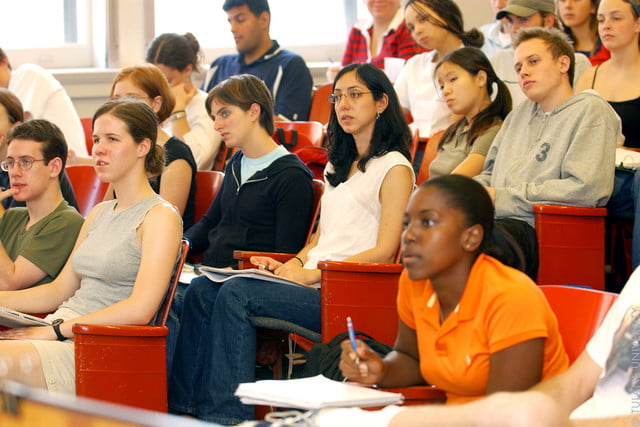 “(1) Everyone has the right to take part in the government of his country, directly or through freely chosen representatives.

:(2) Everyone has the right of equal access to public service in his country.

“(3) The will of the people shall be the basis of the authority of government; this will shall be expressed in periodic and genuine elections which shall be by universal and equal suffrage and shall be held by secret vote or by equivalent free voting procedures.”

With these rights, however, comes the responsibility to base that participation on accurate information—something that often seems all but impossible.

What once fell on the shoulders of publishers, editors, librarians and subject matter experts now falls on the shoulders of anyone who encounters the world via a screen. In this digital Wild West, the ability to evaluate information is to informed citizenship what clean air is to public health. As journalist and scholar John McManus reminds us, in a democracy, the misinformed hold just as much power in the ballot box as the well-informed.

The Internet has provided a powerful tool for allowing ordinary people to express and disseminate their views without censorship by entrenched interests. In the process, it’s also created a universe of self-perpetuating echo chambers and clever manipulation, in which it’s often very difficult to verify the reality behind the latest horrifying tale or outraged call to action.

With “fake news” and “alternative facts” in the headlines, as well as millions of readers being taken in by made-up stories posted purely as clickbait by teen hackers seeking quick ad revenue, it’s essential to develop skills to evaluate information that’s being presented to you. Because, consciously or unconsciously, it’s being presented to manipulate you in some fashion, to make you go along with the presenter’s agenda. The more upsetting and “actionable” you find a particular story or internet meme, the more likely it’s been very carefully crafted to produce that very reaction — for reasons that could be very different from the concerns that drive you. The more inflammatory the headline, the more it’s meant to provoke a knee-jerk reaction (whether clicking to feed someone’s ad revenue stream, sending a donation, buying a product, or forwarding the item to all your social-network friends with words of outrage on the side) and discourage thoughtful consideration.

And then there’s plain old falsehood, repeated often in hopes of turning it into the truth.

Last year, in our Resources for Informed Voters,  we offered some helpful resources for fact-checking information — especially when it’s obviously meant to infuriate you or reinforce your beliefs. But the problems are even more complex.

This page will serve as an archive of resources for sifting through the avalanche of warring “information” besieging us all, and make it easier to frame issues we care about in ways that invite solutions.

(See also: Before You Act, Do This and Resources for Speaking Up)

Resources for Speaking Up | Resources to be Well-Informed | Before You Act, Do This | Resources for Navigating Complex Issues and Communications | Using the UDHR to Guide Positive Community Action