The Beatles sang, “We Can Work It Out” – A worthy endeavor to take on today!

The Beatles sang, “We Can Work It Out” – A worthy endeavor to take on today!

A few weeks ago, we posted this video of Professor Dewey Crumpler speaking about the power of art to teach the complexities of history, in connection with the controversial murals at San Francisco’s George Washington High School. We received a response that expressed disappointment with the post; communicated in a way that made continuing discussion of this complicated issue difficult to do online, out of concern that more divisive words would follow, rather than a constructive airing of differences. 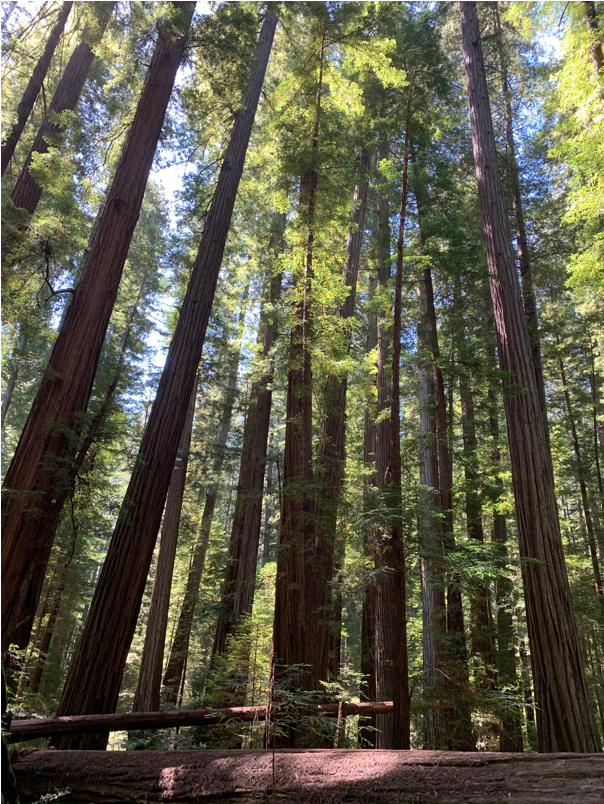 In our last newsletter, we wrote about the founders of the Save the Redwoods League. We learned soon after that two of these founders – Madison Grant and Fairfield Osborn – were also involved in the horrific Eugenics movement, a movement that sadly was a part of American history for many years.

In both of these examples, we can see that a full discussion of these situations calls for greater understanding of the people and situations that comprise the differing sides of an issue. We also need to recognize the complexities of the people involved, whether George Washington, the two men who helped save our redwoods, or, for that matter, grasping the impact of the different sides, positive and negative, of U.S. history, while still taking pride in our country’s admirable aspirational values.

We hear all too often that Americans are deeply divided, and that people feel they cannot discuss controversial topics with those who have a different perspective. From the standpoint of TWAICB efforts to bring attention to the UDHR and its continuing relevance, it seems vital that we find ways to communicate constructively across differences with our most immediate family, friends and colleagues, as well as with public officials and organizational spokespeople, in order to advance equality, justice and dignity for all people.

In reflecting on these communication challenges, the song that has come to mind is We Can Work It Out, by Paul McCartney and John Lennon, and released by the Beatles in 1965. Though the song was inspired by a more personal situation between Paul and his then girlfriend, its message seems relevant to any challenging communication issue, calling upon us to see each other’s “way” in order to find some common ground or resolution. This is, of course, easier said than done. We need some knowledge and tools for how to be aware of our own feelings and actions, and their impact on others, how to better understand and empathize with the experiences of others, and how to communicate so that we can be heard, even if angry, rather than having others feel attacked and on the defensive. 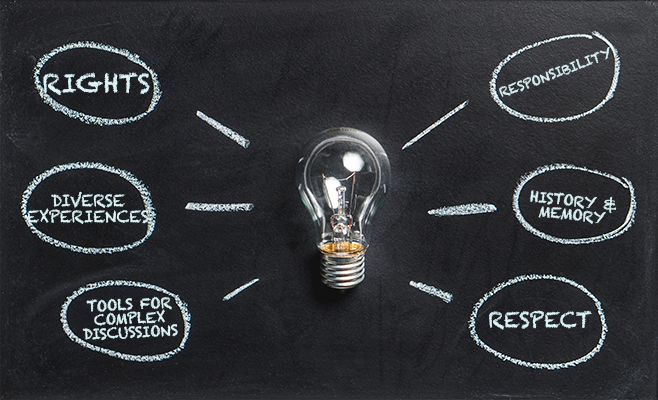 Over the last few years we have compiled various lists Resources to support efforts to effectively speak up about issues of concern to public officials, as well as how to evaluate sources of information to make sure we’re basing our opinions on truthful, valid data.  We have just published Resources for Navigating Complex Issues and Communications, to provide links to information on such concepts as the Growth Mindset, Social Emotional Learning, and Intersectionality, that we hope will provide helpful perspectives in addressing issues of concern so that we can better see each other’s “way,” as well as embrace the effort involved in this, rather than retreat from engagement because of the challenges that must be faced.

After all, it is vital that we exercise our rights to freedom of expression and opinion, including letting others know how their comments or actions affect us, and to speaking up to our public officials as part of our right to be represented in our governing bodies.

Author Walter Mosely articulated this well in his recent New York Times Opinion piece about why he quit his post in the writer’s room. Mr. Mosely could not work in an environment where an unnamed coworker was made uncomfortable by his comments, yet could only report this anonymously rather than directly to Mr. Mosely so that they could constructively resolve the situation.  Mr. Mosely was faced with a threat that he must be silent or lose his job. His closing comments highlight what is at stake if we can’t communicate directly and constructively:

“The worst thing you can do to citizens of a democratic nation is to silence them. And the easiest way to silence a woman or a man is to threaten his or her livelihood. Let’s not accept the McCarthyism of secret condemnation. Instead let’s delve a little deeper, limiting the power that can be exerted over our citizens, their attempts to express their hearts and horrors, and their desire to speak their truths. Only this can open the dialogue of change.“

With continuing optimism and trust in the overall goodwill of we humans, I am hopeful that we can work it out!