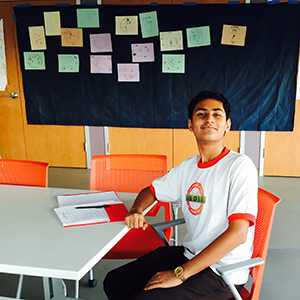 During the first sessions of The World As It Could Be Is Within REACH Rite of Passage Program, we introduce the participants to the Universal Declaration of Human Rights (UDHR) sod they become familiar with the document and its history. And, as part of considering the continuing relevance of the UDHR, we note how the REACH Ashland Youth Center and its program areas – Recreation, Education, Arts, Career and Health – support realization of several of the rights spelled out in the UDHR’s 30 Articles (Articles 24, 26, 27, 23 and 25, respectively).

In late September/early October, we began discussions on how to identify a collective Community Action Project (CAP), using the UDHR as our frame of reference. I’d like to describe this process and how Article 3 of the UDHR became our guide to developing two meaningful CAPs, now in process.

With the UDHR document at hand, and my “sticky wall” in place to collect the responses, we asked the youth to consider situations in their communities where they would like to see improvements, to select the three UDHR articles they felt were most connected to these situations, and to write each Article number on a separate piece of paper.

The result of this exercise can be seen on this chart, titled “Priority UDHR Articles Selected for Community Action Project and Votes Received.” As shown, Article 3 received a clear majority of the votes.

Article 3 says, “Everyone has the right to life, liberty and security of person.” At first, I was not sure how we would be able to identify a specific CAP from such a broadly stated right. However, as we discussed what each term meant — “Life,” “Liberty,” “Security of Person” — and began to identify examples of situations related to this Article, the connections became clearer.

At another class session, once again with the “sticky wall” in place, we asked the youth to write down their examples of issues related to Article 3. The result is shown here on the chart titled “Focus Areas and Related Issues for Community Action Project.” The group agreed that the priority focus areas for the CAP would be Police and Education. 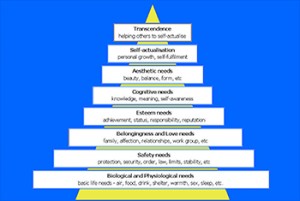 Two more documents were used to help deepen our discussion of Article 3. The first is the write-up by Peter Danchin of Columbia University on the intentions underlying the drafting of Article 3, to help respond to the question “What is meant by ‘life’?” The second is an illustration of Abraham Maslow’s Hierarchy of Needs.

Danchin’s essay  explains that this right spelled out in Article 3 was necessary as a direct response to the state-erected concentration camps that literally took away the lives of so many, so that it was clear that the lives of people would, from now on, take precedence over the rights of any state.

When you look at the illustration of Maslow’s Hierarchy of Needs, you can see that feeling safe is vital in order to advance toward the higher levels of achieving one’s potential. Reading through the “Focus Areas and Related Issues” document, it’s easy to see why the youth want to do something to generate a greater sense of security in their schools and in their interactions with public safety officers as part of their contribution to the community. 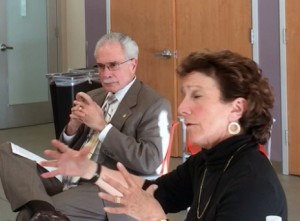 To help identify the CAPs in each focus area, Police and Education, the youth posed questions to be answered by people in the those arenas who had the authority to not only address the questions, but also be in a position to direct action on agreed-upon proposals.

In March, we were fortunate to have two outstanding guest speakers: Fred Brill, Superintendent of the San Lorenzo Unified School District, the district connected to REACH, and Undersheriff Rich Lucia of the Alameda County Sheriff’s Office, the public safety agency for the REACH community. Here are the questions we discussed. 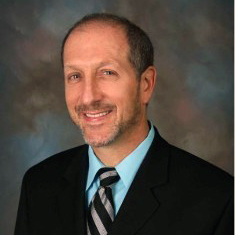 As a result of these sessions and the follow-up actions proposed by the youth, we are now working on two community actions projects. The first, related to education, is to help identify ways to improve relations between students and teachers so that students are more fully and enthusiastically engaged in their education. The second, related to police issues, is to create an event at REACH that generates more positive connections between the youth and the Sheriff’s Office team headquartered at REACH so as to encourage seeing each other as human beings. I look forward to reporting on what results from these two endeavors.

I believe that what has been so important about this process so far, is the realization of why it’s so vital to understand Article 3, and how connected it is to addressing immediate issues in our immediate environments, so that all members of the community experience their sense of life, liberty and security of person.

See this update for more.