On the Interconnectedness of Earth’s Climate and Climate Change

On the Interconnectedness of Earth’s Climate and Climate Change

Amid discussions in the summer of 2021 around the climate crisis and the interconnectedness of between geographic places, human rights, and global equity, TWAICB director Sandy Sohcot received this explanation from her great-nephew Aryeh Drager, a climate scientist (Ph.D.) as they discussed this article from the SF Chronicle, “Areas of Earth that contributed less to climate change will suffer the most” (published July 14, 2021).

Here is Aryeh’s take on the article:

Carbon dioxide (CO2) is relatively well-mixed in the atmosphere. This means that at any given moment, CO2 concentrations across our planet are nearly uniform. The most CO2-rich place on Earth has only a few percent more CO2 than the most CO2-poor place on Earth (with some exceptions, such as the top of a smokestack). Over time, all of the CO2 molecules emitted from different locations across the planet intermingle with each other as weather systems mix the air. 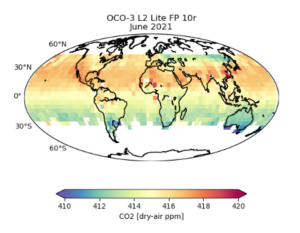 If we look at data from NASA’s Orbiting Carbon Observatory 3, which is an instrument on the International Space Station that can sense atmospheric CO2 levels from afar, we can see that the June 2021 numbers are remarkably uniform across the entire planet, ranging from the low 410s (blue and green) to the high 410s (orange and red) (units of parts per million, or ppm). These numbers fluctuate seasonally but are rising globally overall, at a rate of about 2 ppm per year.

What are the implications of this? For one thing, even if we can say with near-certainty that the record-breaking Pacific Northwest heat wave in late June 2021 was caused by human emissions, we cannot blame emissions from any one particular country for the heat wave. CO2 molecules emitted from China are no different from CO2 molecules emitted from the Eastern U.S.—it’s all the same CO2, and it all gets mixed together over time. Unlike other forms of pollution that may get washed out by the rain, a CO2 molecule emitted into Earth’s atmosphere will remain in Earth’s climate system for centuries1.

Even though CO2 levels are increasing uniformly across the entire planet at the same rate, some locations feel the effects of climate change more than others. That’s what this SF Chronicle story is emphasizing. The scientific study being covered in this SF Chronicle article showed that the regions emitting the most CO22 are often not the same regions feeling the greatest impacts.

For instance, when CO2 causes glaciers to melt in the Arctic and expose the soil underneath, the ground gets darker and absorbs more sunlight, so the Arctic warms substantially. In other places, like Florida, there aren’t any glaciers to begin with, so they don’t see the same impact (at least in the form of heat waves… hurricanes and sea-level rise are a different story)! The fact that CO2 emissions from any given location are mixed across the whole planet, combined with the fact that many of the biggest emitters are unlikely to see the worst negative consequences from global warming, reduces accountability and makes global efforts to regulate emissions that much more important.

2The study’s methods consider not just CO2, but also black carbon particulate matter, methane, and nitrous oxide. Here’s a link to the scientific journal article, which is open-access but full of jargon that makes it hard to read: https://www.science.org/doi/10.1126/sciadv.abe4342 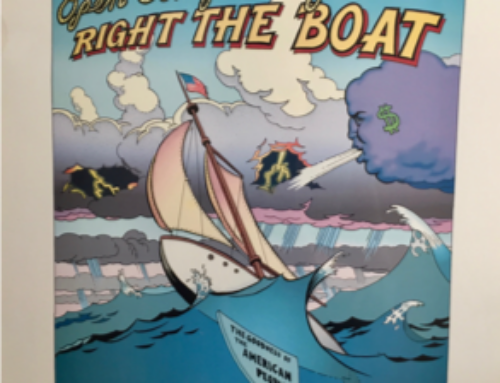 Sting reminds us, “There is a deeper world than this!” Gallery

Sting reminds us, “There is a deeper world than this!” 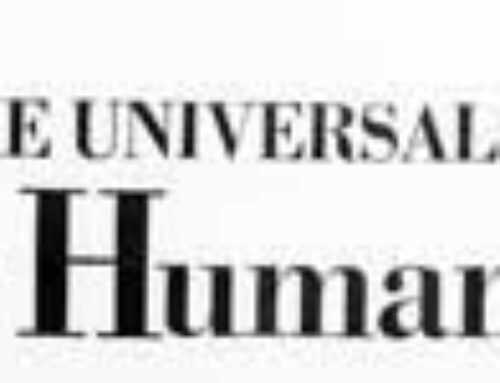