Newsletter: Youth Compel Us to “Wake Up & Take Action!”

Newsletter: Youth Compel Us to “Wake Up & Take Action!”

In 2007, I saw the play “R. Buckminster Fuller: THE HISTORY (and Mystery) OF THE UNIVERSE.”  I was inspired by Mr. Fuller’s world outlook, and particularly taken by a 1983 quote of his included in the play program:

“We can now solve all the problems of hunger and need across the world, having all the available resources and technology; all that we need is the political will.”

harness such will for positive change, inspired me and my colleagues at the Rex Foundation to explore this further with the 2007 newsletter Perspectives on the Will to Change. And, in early 2008, The World As It Could Be (TWAICB) project commissioned its second original performance The World As It Could Be: Where There’s A Will There’s A Way to reflect on what it takes to bring to life the words of the Universal Declaration of Human Rights (UDHR).

The compelling messages of those we interviewed for the newsletter, as well as the voices of the youth in Where There’s A Will There’s A Way, continue to resonate. The essence of these messages is that we must not let fear or the seeming enormity of a challenge get in the way of taking personal action. In this dramatic finale the youth name the minute actions they will take to make a positive changes, and we can, too.

Recently, Harvard Psychology Professor Steven Pinker has offered helpful and encouraging perspective on the importance of continuing to take action for positive change in his book Enlightenment Now: The Case for Reason, Science, Humanism, and Progress.

In this TED talk, Professor Pinker cites vital statistics on the global progress being made in such areas as improving health outcomes, reducing violence, and reducing environmental toxins. He speaks to the fact that while we still, and may always, have many perilous challenges to address, we must acknowledge our continuing progress and know that such advancements are a result of human efforts.

We see in our continuing TWAICB work that the UDHR, as an internationally adopted agreement to provide equality, justice and dignity for all, provides a basis for hope and optimism. Let’s take in the wisdom of visionaries, as well as the inspiration of our youth to speak up and take actions, minute and beyond.  As the youth of the 2017-18 Arroyo High School Rite of Passage class have implored, “Know your rights to unite for what’s right!” 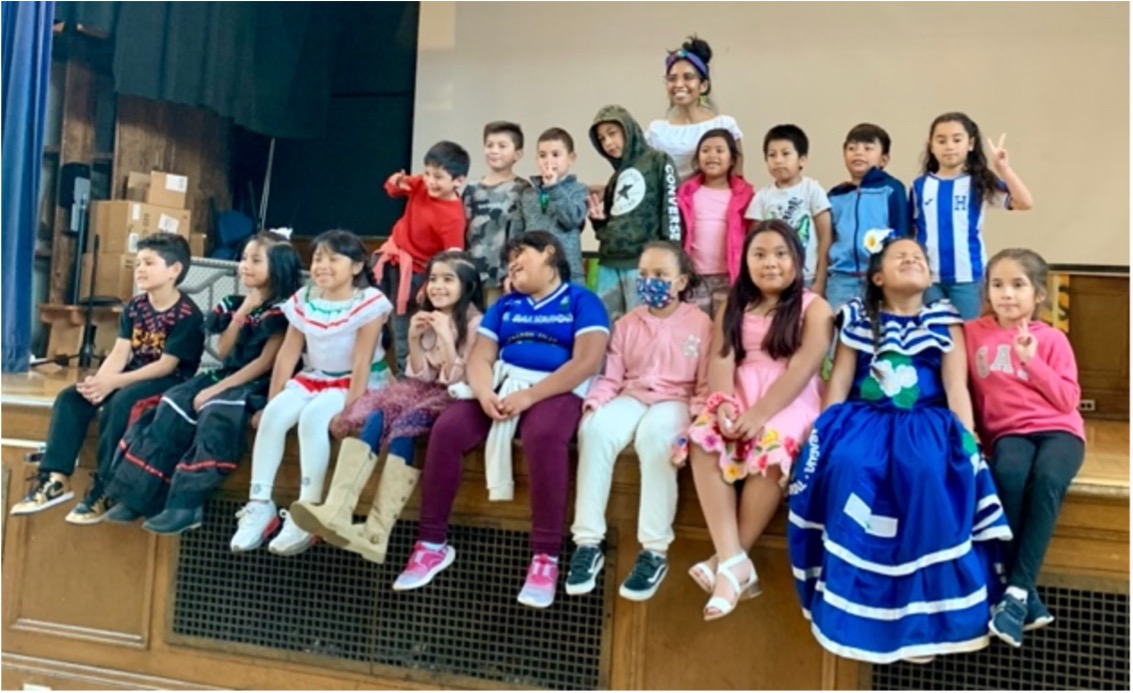 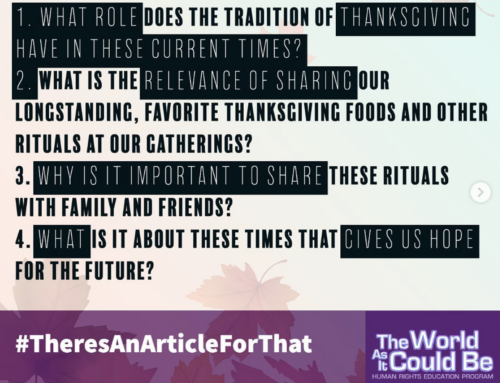 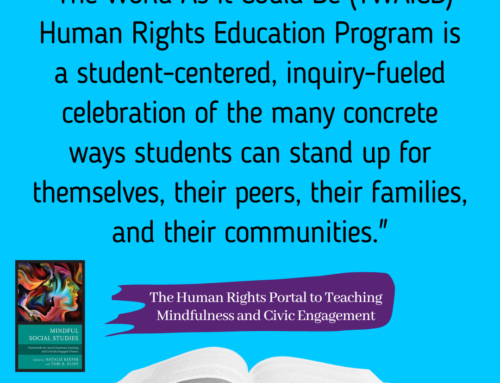 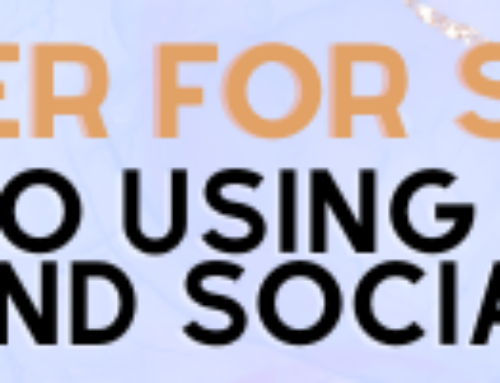 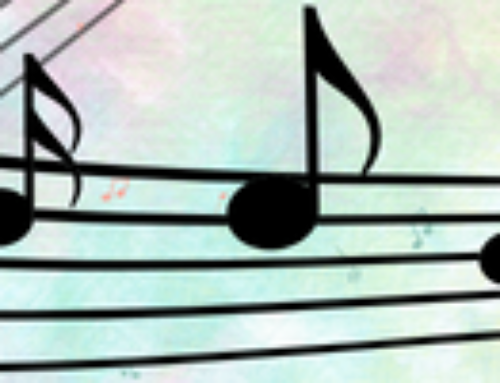