Magret (pronounced like “Margaret”) Nunes attended the ALCOSTA Reception. As a teacher of English to English learners at John Swett Public High School in Crockett, CA, she described how she incorporated teaching about the UDHR as part of her curriculum. We are pleased to present this narrative and hope Ms. Nunes’ work inspires others.

Magret (pronounced like Margaret) explained that her English Learners class comprised  an average of 10 students in grades 9-12, from countries including China, Dominican Republic, El Salvador, Mexico and Peru, with different levels of language competency. The class size changed through the year as new students arrived and some students left. 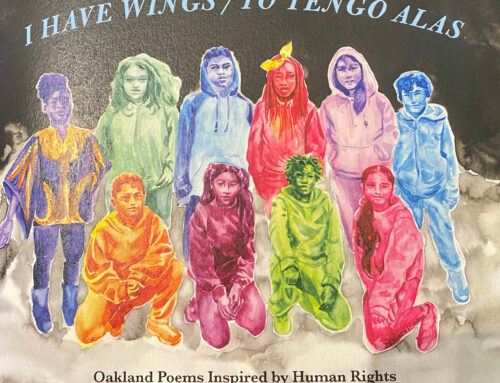 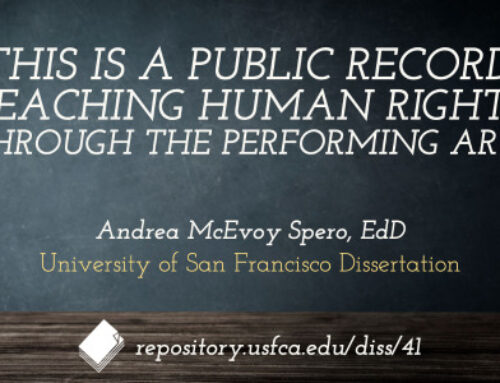