A Tree Falls – by Kevin Kerr

A Tree Falls – by Kevin Kerr

Sandy Sohcot says: “Here is the poem ‘a tree falls,’ composed by Kevin Kerr, Principal of Balboa High School.  Kevin has read this poem at two of the Balboa High School December Assemblies on the UDHR, most recently at the December 5, 2014 Assembly.  I asked him to provide me the poem so we could share his thoughtful expression about human rights.”

if a tree falls in the woods
and there is no one there to hear it
does it make a sound?
just because we are not there
just because the vibration
does not hit against our ear drum
does not mean the sound
is not generated

after all, sounds happen all around us—
all the time and we are… not there
in a world where so much happens
how can we ever hear
a tree fall in the woods?

we live in a time of constant
motion at breakneck speed
a revolution is broadcast over twitter
a bomb is detonated by cell phone
jetliners crash into buildings
extra, extra, read all about it!!!
even though we are not there to hear it,
does it make a sound?

if a voice cries out in the night
and no one is there to hear it,
does it make a sound? Or are we just too weak,
too strong, too empty, too busy, too rich, too poor,
too privileged, too tried, too cold, too hungry…
<<<to hear>>>
that sorrowful voice. 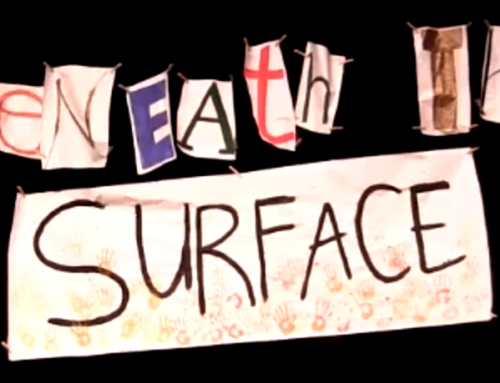 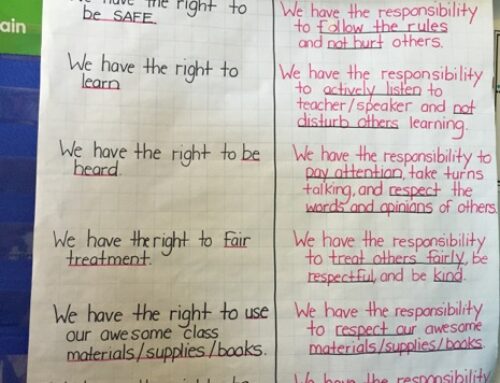 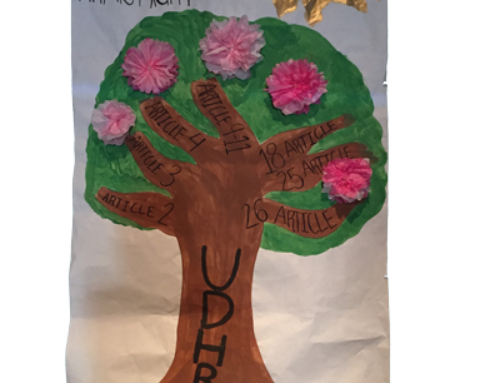 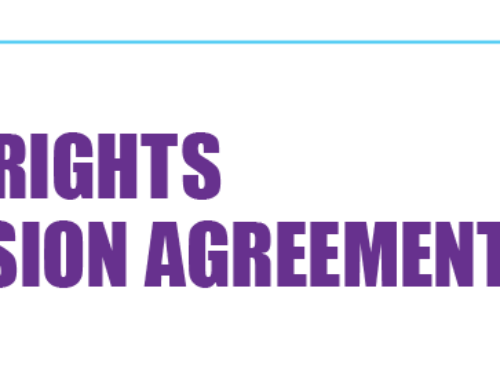