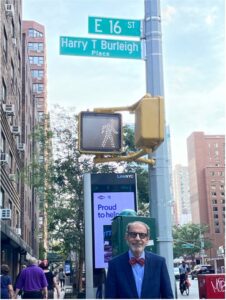 Shown here is a photograph of my dear friend Mark Heutlinger, who in his professional life, is an Administrator for New York City’s Temple Emanu-El.  Mark is standing in front of the newly named Harry T. Burleigh Place, celebrating the achievement of this renaming after being involved in the effort for some 5 years.  The renaming ceremony occurred this past September 12th, which was the day in 1949 when Harry T. Burleigh passed away at the age of 82.

In 2017, Mark was contacted by members of the Harry T. Burleigh Society to take part in their effort to have Mr. Burleigh recognized by New York City for his extensive contributions.  Mr. Burleigh, among his many musical endeavors, was a member of the Temple Emanu-El choir, noted for his inspiring baritone solos.

Mark was among the committed group of people who, over this five year period, regularly wrote testimony and testified at hearings to compel Manhattan’s Community Board to approve renaming a street to honor Harry T. Burleigh.  Here is a link to the extensive process involved to accomplish this feat.

There are three main points to this story:

Sandy Sohcot
Director, The World As It Could Be Human Rights Education Program 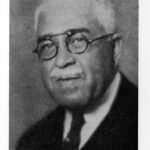 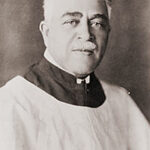 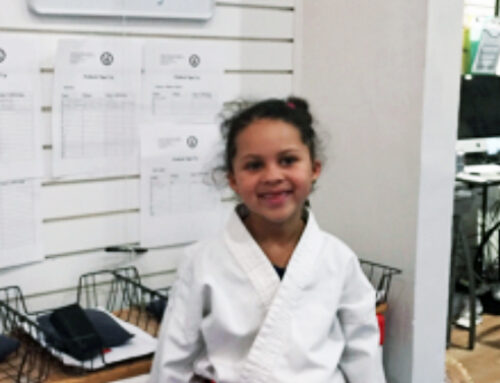 Integrity: What a Concept! Gallery

Integrity: What a Concept!