We will provide updates to this page, following up on the class presentations, as well as the reflections of the students themselves on what this process has meant to them.

Arroyo High School just started our 6th Rite of Passage class! The class meets every Tuesday from 3:30 – 5:00, under the leadership of teacher Jorja Santillan. We start with an introduction to the Universal Declaration of Human Rights (UDHR), as a frame of reference for how each element taught in the following months addresses one or more rights spelled out by the UDHR. The elements covered include: Recreation, Education, including Media Literacy and Financial Literacy, the Arts, and Health, including Maslow’s Hierarchy of Needs, and the concept of Emotional Intelligence. The following describe some of the content presented, as well as the Community Action Project that will be developed by the students. 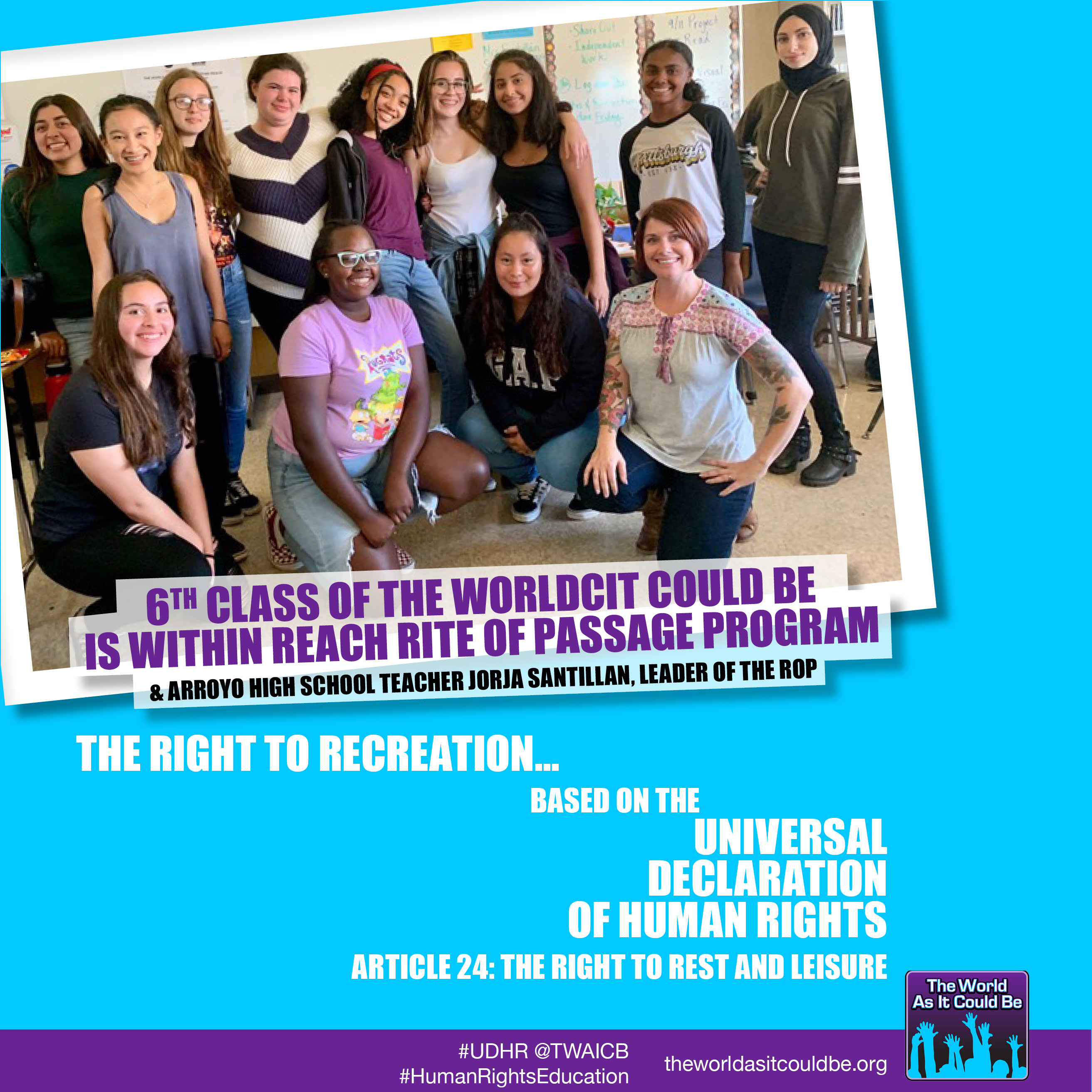 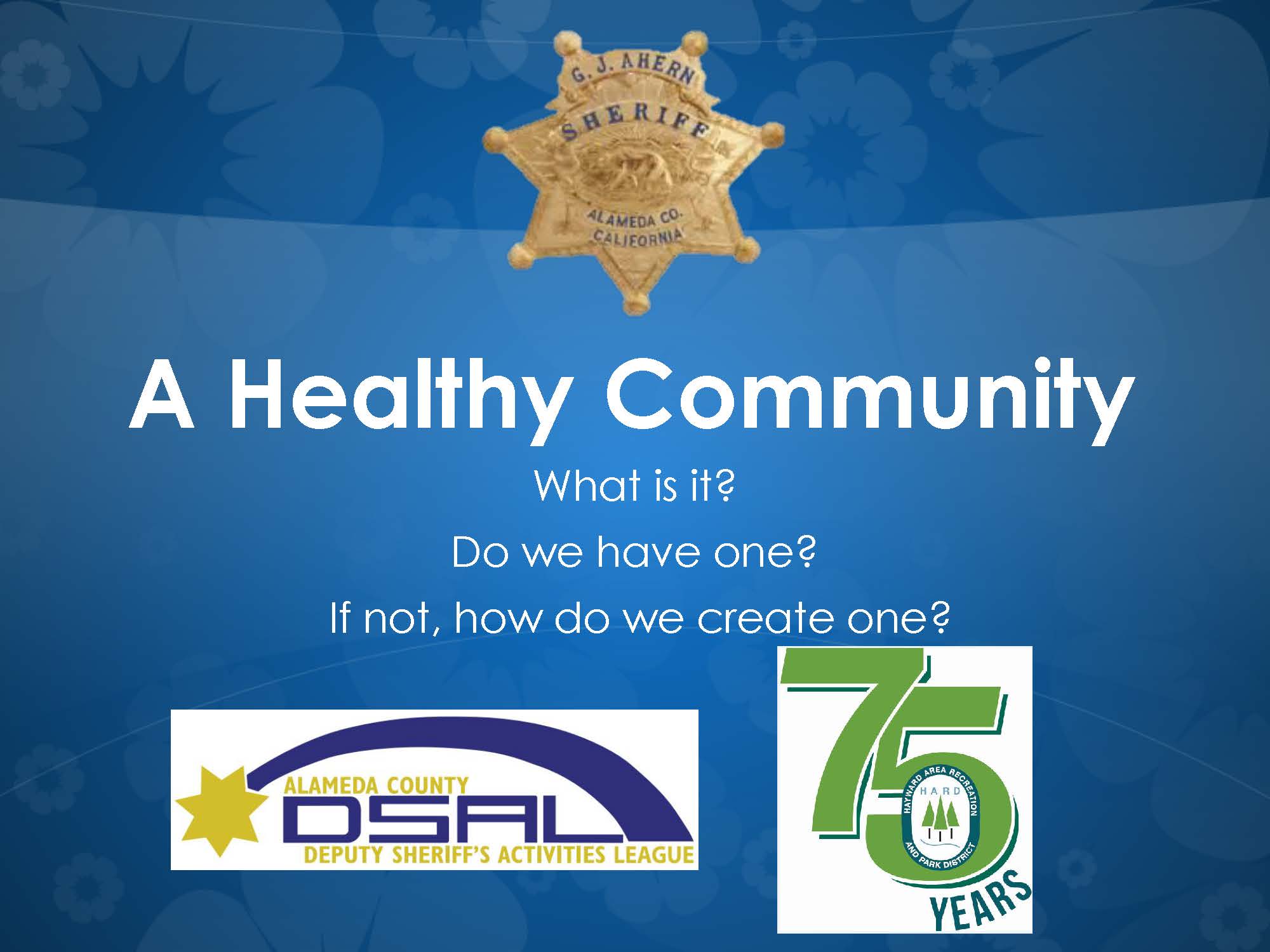 Hilary Bass, Executive Director of DSAL, presented information on how Recreational opportunities, such as open park space and access to athletic activities, contribute to the health of the community. See her the full presentation below.

Here is a link to additional material about the importance of Recreation, as presented by Hilary Bass to our 2015-16 Class.

Our director, Sandy Sohcot, presented about the Wilderness Letter, written in 1960 by writer Wallace Stegner to the Rite of Passage participants. She discussed its connection to recreation and contribution to the 1964 Wilderness Act and read the following passage,

“We need wilderness preserved—as much of it as is still left, and as many kinds—because it was the challenge against which our character as a people was formed. The reminder and the reassurance that it is still there is good for our spiritual health even if we never once in ten years set foot in it. It is good for us when we are young, because of the incomparable sanity it can bring briefly, as vacation and rest, into our insane lives. It is important to us when we are old simply because it is there—important, that is, simply as an idea.” — Wallace Stegner, 1960